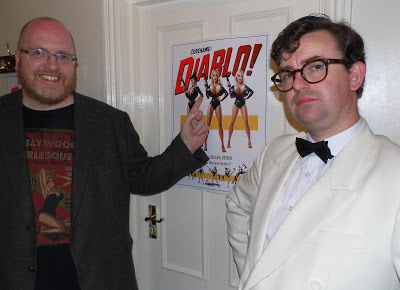 I’ve been out and about again, this time to Brighton with Hellbound Media‘s Matt Warner to attend the movie premiere of Codename: Diablo! A ‘Girls with Guns’ action comedy movie by Dre-YS dubbed the Russ Meyer of the 21st century! Being a fan of Russ Myer, Ted V Mikels Andy Sidaris I was intrigued by Dre’s work and I had the pleasure of meeting him at the exclusive screening. As a child Dre loved to play secret agents, inspired by spy spoofs from the 60s and 70s such as Matt Helm, James Bond, Man From Uncle, The Avengers, James Coburn as Flint movies and Honey West. He loved the wacky/ tongue in cheek silliness of them all and and soon got into the Eurospy genre from the 60s such as so Dick Smart 2.007, Cazadores de espias, Con licence para matar and Mexican director Rafael Balendon’s catalogue. One aspect of these movies that appealed greatly to him was that staple of the genre the ‘Femme Fatale’! Women that used their 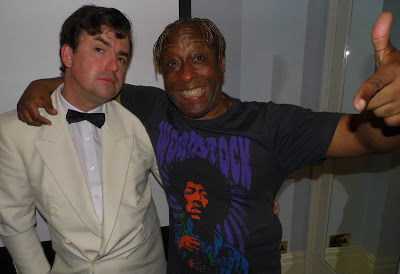 sexiness to achieve their objective and complete their mission! Temptress of a thousand Faces a 1969 Chinese spy film is a particular favourite of his. When asked to name his favourite ‘Femme Fatale’ he listed Margaret Lee, Maura Monti and Elizabeth Campbell whom appeared in the before mentioned Eurospy films and Lily Ho who made a series of 60s spy films as Agent 009 in China. During the 80s he started getting into Russ Meyer when bunking off university lectures to go to the Scala in London when they would run three Russ Meyer films in a row once or twice a month, delighting in their ridiculous plots and other things… Ann Marie, Alaina Capri and of course Tura Satana! Armed with these influences he decided to try something that had not been done before and mixed action comedy spy spoofs with ridiculously huge boobed girl secret agents for Operation Havoc in 2009 casting Sheyla Hershey it was internationally well received and was then followed by The Blonde Squad in 2014 and now he’s back with the subject of this post, Codename: Diablo! 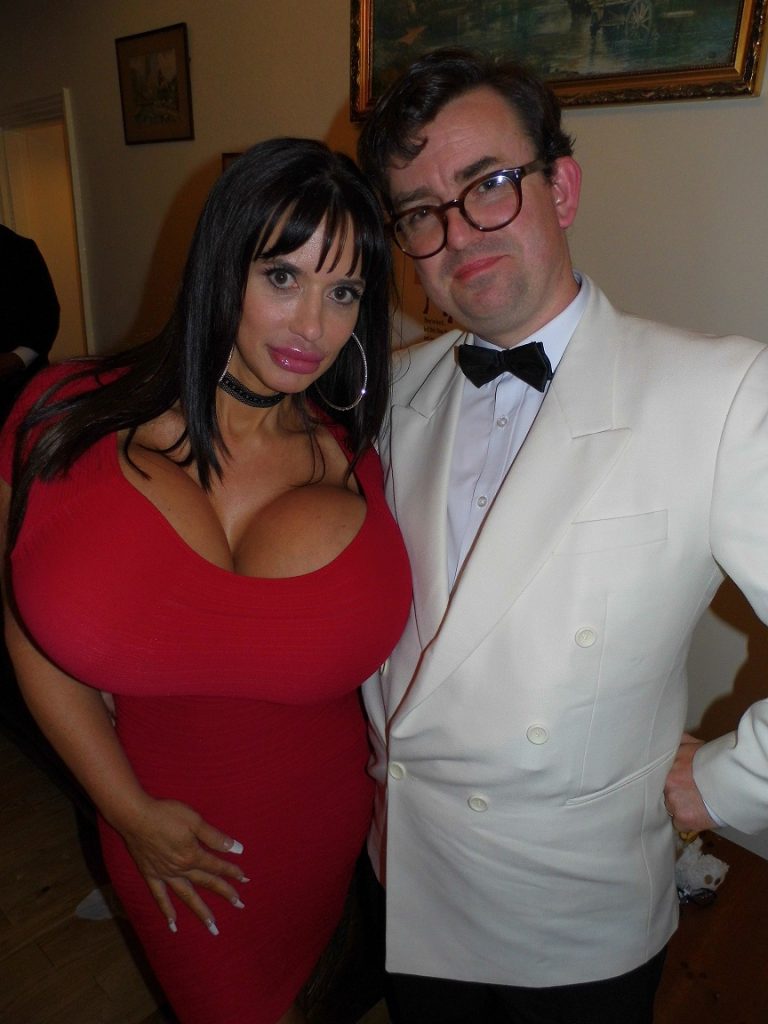 The movie starred Mary Madison Love, Lilly 4K and Martina Big starring as a trio of female secret agents hired to stop an ultra sadistic villainess from taking over the world with the deadly Diablo Gun! During its production the film promised to be “’Buxotic’ in every sense of the word, stating, “Codename Diablo! sets the bar for both independent film and the Action Comedy genre alike. Totally in a unique niche of it’s own, it’s not many films that can claim to have invented their own genre.” I had a great time at the premiere and I had the pleasure of meeting the film’s stars Mary Madison Love and Lilly 4K along with Dolly Fox the latest recruit to O.M.E.G.A who will feature in the up and coming sequel! As for the movie, well this is a spoiler free zone so I shan’t give away anything with regards to the story, but I enjoyed it. Offering some fun escapism, Dre provides a Russ Meyer/ Andy Sidaris tribute platter with a dash of Charlie’s Angels and a sprinkling of 1960’s spy movies on top! If I had to compare it to anything I would say it was a cross between Ted V Mikels’s 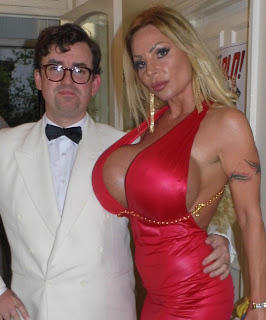 Doll Squad and Chesty Morgan’s Double Agent 73 / Deadly Weapons movies.
if this sounds like the kind of movie you might enjoy then follow this link to watch the trailer, find out more- be sure tell them Arfon sent you!
The movie will be released on DVD in August followed by streaming and Download in early September.

© Arfon Jones 2017. All images are copyrighted throughout the world. 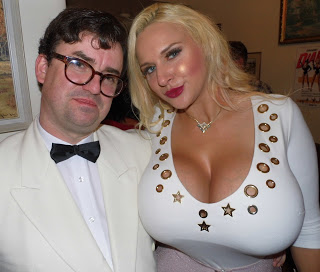